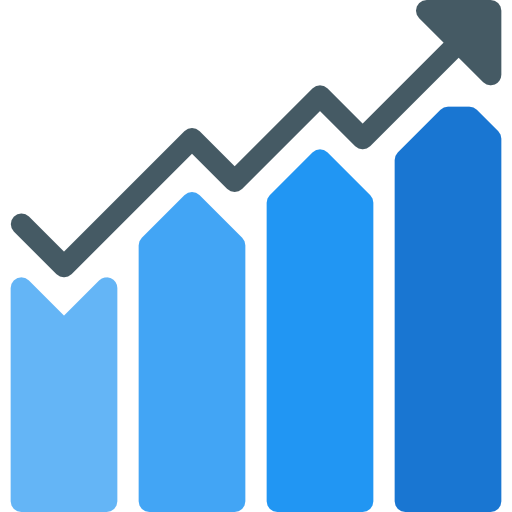 We forecast broad Dollar depreciation over time on our expectation that the global economic recovery will continue and that slowing domestic growth and lower inflation will allow the Fed to remain on hold until Q3 2023. But for that trend to take hold, markets may require clearer signs that delta variant outbreaks are behind us and that US inflation pressures have come down.

FX was largely muted on the session as the dollar kept steadier amid some light pushing and pulling, not amounting to much change ahead of North American trading.

Commodity currencies are also little changed (only a touch softer), nothing to suggest any major change to price action over the past few days.

The overall risk mood was more tepid as European indices dial back following yesterday’s gains while US futures are also not showing much poise amid some trepidation at record levels going into Jackson Hole tomorrow.

10-year Treasury yields are keeping its advance from yesterday, helping to see USD/JPY push to 110.20 before sticking closer to 110.00 currently.

As the week begins to wind down, the focus is turning to Jackson Hole tomorrow and there might not be much in it besides more pushing and pulling before the main event.

The euro and pound are back to unchanged on the day as they erase declines from the start of US trading.

Today’s trading is a bit like calling a sporting event where nothing is happening. There’s some back and forth but no one is scoring.

The latest pop in EUR/USD and GBP/USD comes after the options cut. There were some expiries and that might explain some of the flows ,particularly in a directionless market.

It was a quiet session overall as the market kept more cautious after the broader retreat in risk trades yesterday, though commodity currencies remain pressured in FX.

The dollar is keeping steadier overall with little change observed against the euro and yen, even as risk tones are keeping more cautious for the most part.

European indices are down slightly alongside US futures, hinting at a more subdued end to the week although one can’t really rule out another episode of dip buyers coming to the rescue again for US equities late on in the day.

All things considered, perhaps this isn’t the taper tantrum the market was anticipating.

The laggards for today are the same suspects, that being the aussie, kiwi and loonie. And all three are not looking good whatsoever from a technical perspective.

The breakdown in CAD/JPY in particular points to all sorts of trouble for the loonie, especially with USD/CAD breaking the July high and looking towards 1.3000 next.

I’d argue that it is tough to see sentiment switch around on a Friday, more so with the bond market (sellers in particular) showing rather little appetite.

With yields continuing to favour a lower pull and risk mired by delta variant concerns, it is tough to find a place for commodity currencies to make a stand.

Elsewhere, US futures are also seen down 0.2% but as we have seen yesterday, dip buyers are still very much in the picture for the time being.

Not a whole lot of action to kick start the day

European indices are easing a little after a steadier start to the session, down around 0.1% to 0.3% across the board. US futures have also given up slight gains, with S&P 500 futures marked lower now by 0.1% as the risk mood keeps more tepid.

10-year Treasury yields are a touch higher, up 1 bps to 1.268%, but when putting everything together, it isn’t giving major currencies and the dollar much to work with.EUR/USD is keeping afloat just above 1.1700 around 1.1720 with sellers still poised to try and test the figure level and daily support at 1.1704-11.

USD/JPY is sitting in a 18 pips range and little changed around 109.60 levels.Meanwhile, AUD/USD is holding steady at 0.7250-60 after falling to fresh lows for the year yesterday but remains in a vulnerable spot, all things considered.The kiwi is arguably the big mover on the day and while the currency is trading back lower now around 0.6910, it belies the wild moves ahead of and after the RBNZ policy decision earlier in the day. I shared some thoughts on that here.

Dollar on the back foot

The market is rethinking the risk Powell cues up a taper at Jackson Hole and announces on in September. The delta variant, schools reopening and unemployment benefits running out are likely to outweigh inflationary concerns, at least in the latest rethink.

That’s put pressure on the US dollar right across the board today. The catalyst was an extremely soft US consumer sentiment survey from the University of Michigan. It crashed through the pandemic lows to the worst levels since 2011 in a move that nearly no one saw coming.

US 10-year yields are now down 5.8 bps on the day to 1.3085%. That’s spilled over into USD weakness with EUR/USD briefly breaching 1.18. It remains near the lows but the euro daily chart is an interesting one.

It
was a small range session for major FX here in Asia on the 13th.
The USD weakened just slightly with a marginal gain for EUR, AUD,
NZD, GBP. Yen, CHF and CAD are probably characterised better as
unchanged but there isn’t much in it.

US dollar under broad pressure

The inflation debate is raging in financial markets and we can see just how sensitive price action is after today’s US CPI data. The numbers were generally in line with forecasts and yet the dollar is down sharply across the board.

One example is USD/CAD, which is down nearly 40 pips and through 1.25 to the lowest in four days.

I’m surprised by the size of these moves but it speaks to the taper debate (Sept vs Dec) along with the pace of the taper once it starts. Ultimately though, it relates back to interest rates and if inflation comes down on its own, then there’s no need for the Fed to ever get above something like 1% on fed funds.

What’s interesting to me here is how substantial this move has been on an ‘in line’ print on CPI. That suggests that dollar longs are crowded, something Goldman Sachs recently warned about. 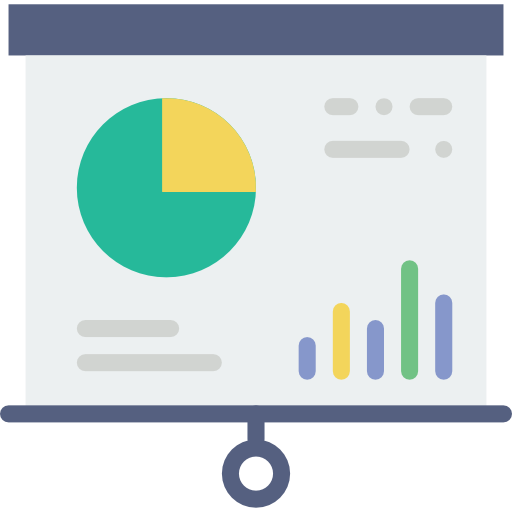 Overall, with revisions, the US added 1.062M jobs which is good news for the economy.

The one cautionary tone is that the local government education category (part of Government) is out of sync with the seasonal adjustments due to Covid. It showed a oversized 220K increase in jobs and may have a “give back” in coming months.  Nevertheless, the report was still very solid.

As a result, traders will now be looking for Fed comments as the market prepares for a taper that may/should be sooner than expected.

Fed’s Clarida said this week that he could see a December taper . Fed’s Wallers, Bullard and Kaplan would rather start the taper sooner rather than later so the Fed could have flexibility to tighten interest rates in 2022 if needed.  Next week, the market will hear from Fed’s Bostic, Evans, George and Barkin are all expected to speak next week. I would imagine, it will be hard to keep Fed’s Bullard from an interview at some point (he is not shy especially if he is right and he has been one of the more hawkish Fed officials and will be voting in 2022).

Goldman Sachs increased their chances for a November taper to 25% and December 55%. The Fed Chairs Jackson Hole speech (the event takes place from August 26 to August 28) becomes days to circle on the calendar for taper clues.

The reaction in the markets saw:

Looking the strongest to weakest in the forex market, the USD is ending the day as the run-away strongest of the major currencies. The CHF and the AUD were the weakest.

The Nasdaq index light with a -0.4% decline after closing at a record level on Thursday. Despite the decline today, the NASDAQ index led the way with a 1.0% gain for the week.

In the European market today, the major indices all closed higher but off their highs levels. The France’s CAC rose by 0.53% and closed at its highest level since 2000. It is only 100 points or so from its all-time record high.

In the US debt market, yields this week trade as low as 1.127% in the benchmark 10 year yield. The yield is going out the week at 1.293% up nearly 16 basic point from the weeks low.  Next week will be a key test for the global demand of US debt, as the U.S. Treasury will auction off:

In other markets today:

Wishing you all a great and healthy weekend. Thank you for your support this week.